Questions About Our Service

Questions About The Costs

Questions About Our Referral Partner Program

Questions about qualifying for a mortgage to buy a home

Tradelines come in many varieties. Accounts can be either “seasoned” or “new.” Seasoned tradelines are those with a substantial account history, while new accounts have been recently opened. Comparatively, seasoned accounts have a more positive effect on your score while new credit lines can temporarily lower your credit score until the account matures.

Previously, a variety of companies advertised the ability to add Seasoned Primary Tradelines to a customer’s credit report. Not only could this provide a significant boost to a person’s credit score, but it could also mislead underwriters regarding the credit worthiness of the individual. Since the practice was considered fraudulent by many law enforcement organizations, many of these companies were ultimately shut down.

For those reasons, we don’t provide customers with the opportunity to add Seasoned Primary Trade lines.

Still stuck? How can we help?

How can we help?

How much will my credit score increase?How long will it take to appear on my credit report?

Ask a question
WHAT YOU NEED TO KNOW

Schedule a call
GET TO KNOW US

see our results
WE CHANGE LIVES

get credit report $1
ALL 3 REPORTS & SCORES

Videos Articles
WHAT YOU NEED TO KNOW

WAIT! BEFORE YOU GO 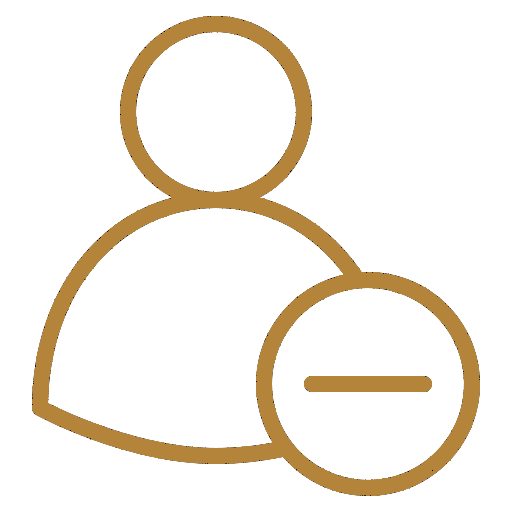 NEGATIVE ACCOUNTS CAN BE REMOVED EVEN IF YOU DIDN’T PAY 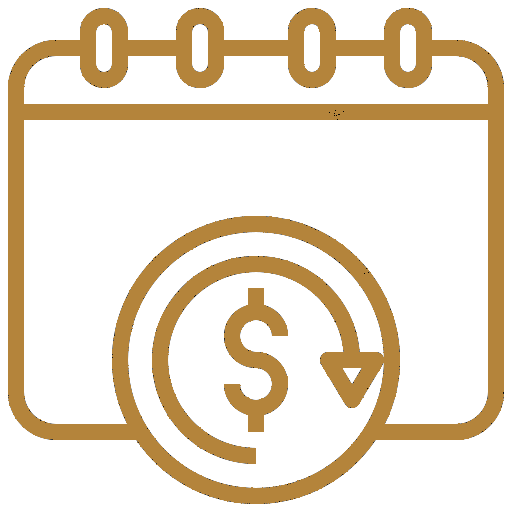 AFTER PAYING A NEGATIVE ACCOUNT, IT WILL STAY FOR 7 YEARS 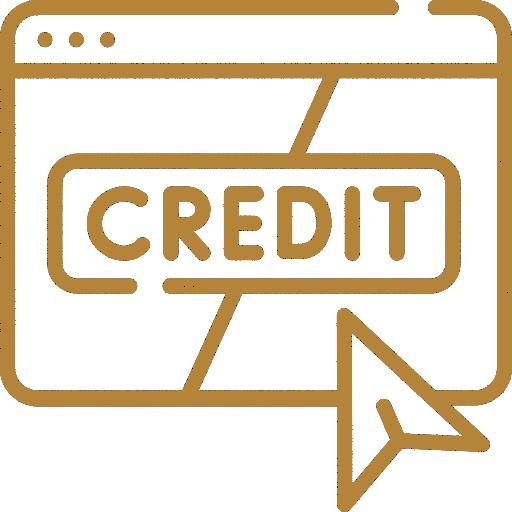 YOUR CREDIT SCORE WILL DROP AFTER PAYING A NEGATIVE ACCOUNT 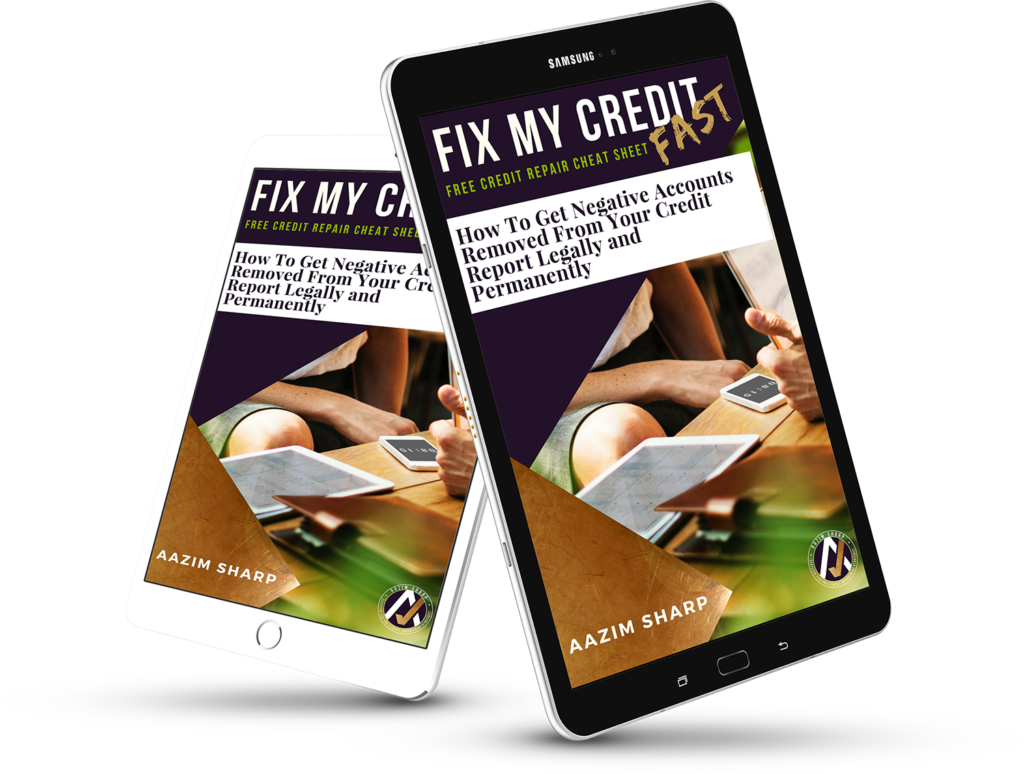 NO, I’LL KEEP THE NEGATIVE ACCOUNTS