One Mistake Could Equal No House, No Car, and No Job 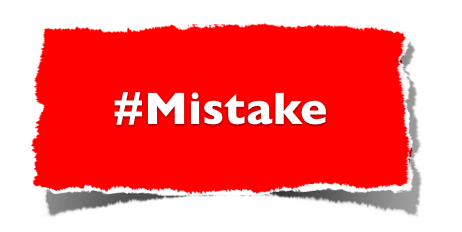 Many Americans struggle with maintaining good credit. At times, circumstances are beyond your control. Other times, you have the ability to avoid being considered a credit risk. The bottom line is: your creditworthiness is determined by your credit rating (called your “credit score”), which is calculated from your credit history. That history can sometimes contain mistakes.

All it takes is one mistake – just one – to put you in the high risk category. And there are people who want you to make that mistake. It’s true: there are companies who want you to become a high-risk borrower. Let’s start with the lenders.

Lenders profit BIG TIME when you have problem credit

Lenders make money by charging interest. That interest can add up to a significant amount. For example, if you were to purchase a car at $20,000 with a good credit score, you may be eligible for the “prime rate” of 6% interest (monthly payments of $429.94). If your credit rating is really bad, you’re likely looking at an interest rate in the 18% range ($529.66.) Over the life of the auto loan, you would have to pay an additional $6,296.40 – for the same car!

Did you know that credit reporting bureaus also have an interest in high risk borrowers? Credit bureaus like Equifax, Experian, and TransUnion get credit information from lenders, such as banks and retailers, as well as monetary-related public record information from the court systems. With so many records to compile, a few mistakes can creep into those reports. The Attorney General of New York State estimated that there are errors in at least one-third of credit reports.

These credit bureaus profit by selling reports on people who have low creditworthiness because some lenders prefer to target people who are high risk. Reporting mistakes can push borrowers into that poor credit group.

Credit bureaus discourage you from getting third party help

The credit bureaus discourage you from getting help from credit repair providers like Leaf Credit Solutions because of the profit motive in selling records on borrowers with poor credit histories. If you dispute mistakes in your report and the bureaus suspect that you’re getting third party help, you are likely to receive intimidating letters indicating that you’re “wasting your time/money hiring a credit repair agency.” At times, the bureaus will even refuse to investigate your dispute, stating that your dispute is “frivolous”. Fixing your credit rating just isn’t in the best interest of the major bureaus.

The good news is: you don’t have to sit back and accept your fate! There are steps you can take to repair your creditworthiness. Stay connected to our blog series for more information or, if you need help right away, contact a credit specialist today.

PrevPreviousThe Top 5 Websites Consumers Can Turn To After Leafcreditrepair.com To Get The Best Information, Tools And Resources About Credit
NextKnow Your Rights! Part II: Fighting Back Against Debt CollectorsNext 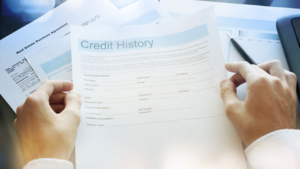 Two of My Big Pet Peeves About the Credit Repair Industry

The credit repair industry has added value to millions of Americans who suffer due to credit issues. There are countless individuals who directly benefitted from 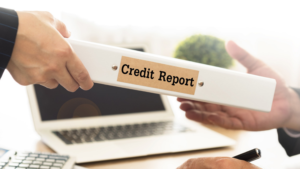 Credit bureaus are not on your side. Find out the information they don’t want you to know. You can use this as leverage to remove negative accounts from your credit report, even if you didn’t pay them. Click to learn more. 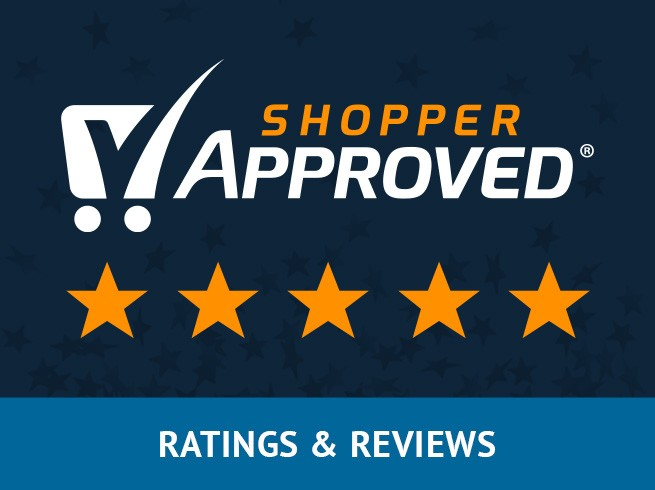